The heat brought us some excitements.

While the ringers opened the nets Henrik K, my friend Louise and I kept the beds warm. around 5 I woke up trying to do some seawatch. After a short while I heard some small calling sounds and cheked it out, and found the first rosefinch for the season, but it wasn´t the rosefinch that made the call it was a juvenile redpoll sitting next to it, just as i wanted to call it out on zello Henrik made a message that he found a Red-breasted Flycather in the area opposite of the station. When I came down morten was already there and i saw the tail of it but it was in the area for some time. Menno chaught a beauty of a Crossbill around 5 also! 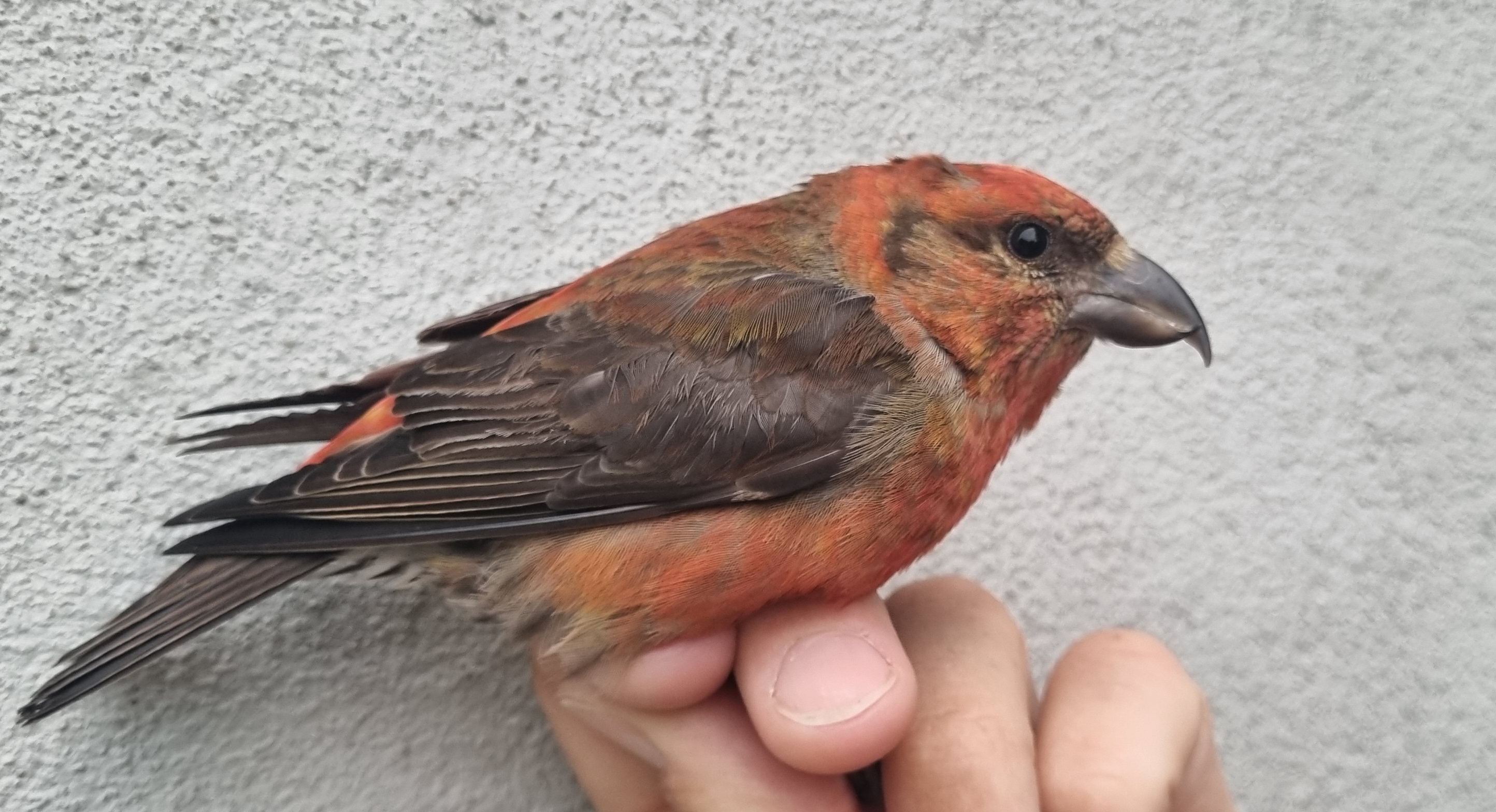 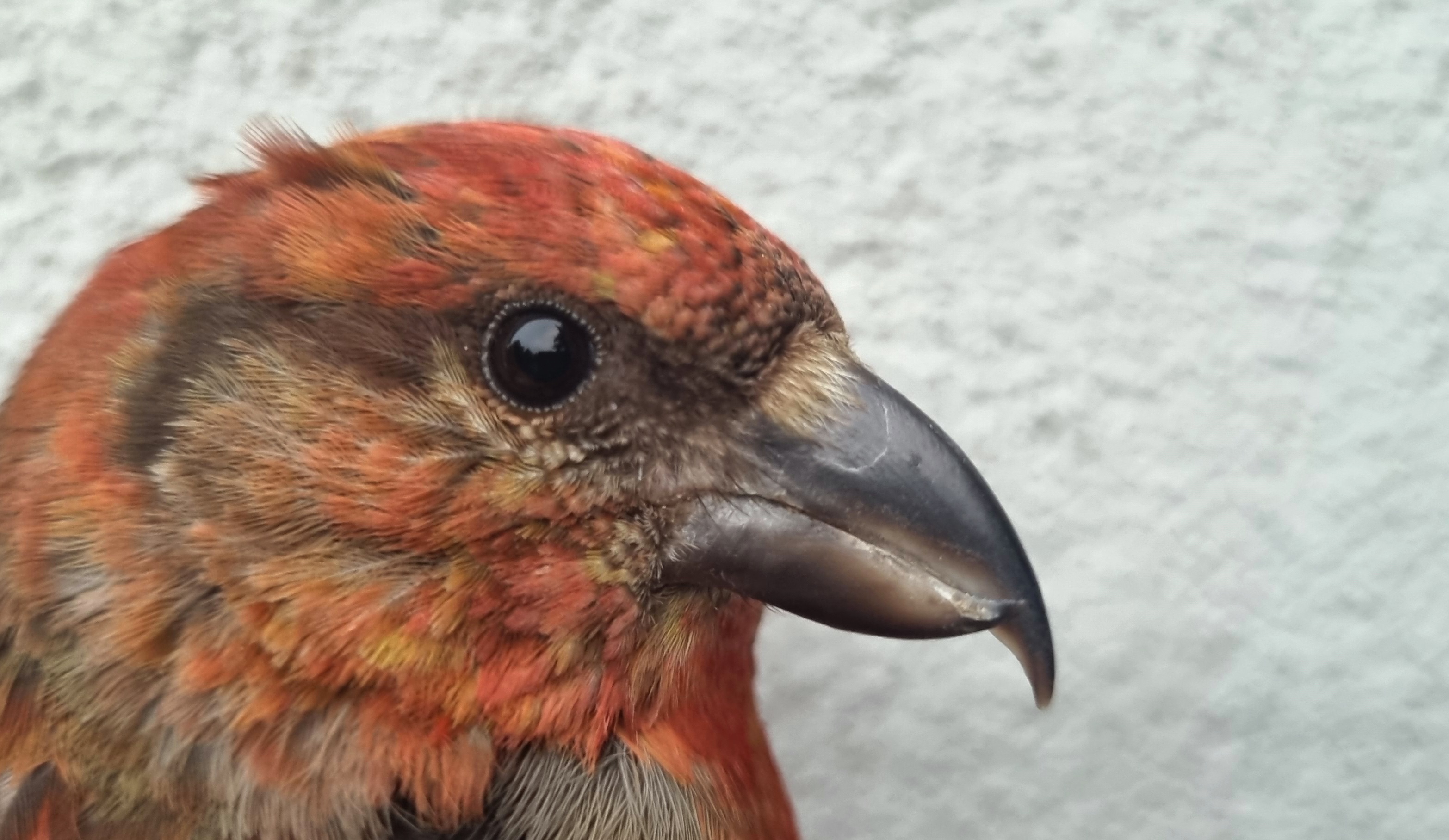 I continued at the sea, joined by Bjørn, And a Local couple from Varde. We found a 3k Caspian Gull and an Egyptian goose.

After some breakfast i took a nap and in the meen time Henrik had seen a possible palid swift but despite the amount of details he saw he only had it shortly and didnt get proper documentation sadly.

Louise tried to hold and release a Common Whitethroat and a Crested Tit that Morten already ringed. Afterwards we went to the city to get some icecream and shop a bit, we wanted to make a bbq as the weather was finally rather comfortable.
When we came back we had some lunch and then went to the beach.

In the evening we had the Bbq and a rather big amount of Swifts was flying around the lighthouse.
After the dinner Louise drow home to Aarhus again.